The Idarado Mine is located between the towns of Telluride and Ouray in the San Juan Mountains of Colorado. It runs under a mountain ridge to connect the Telluride and Red Mountain Mining Districts. 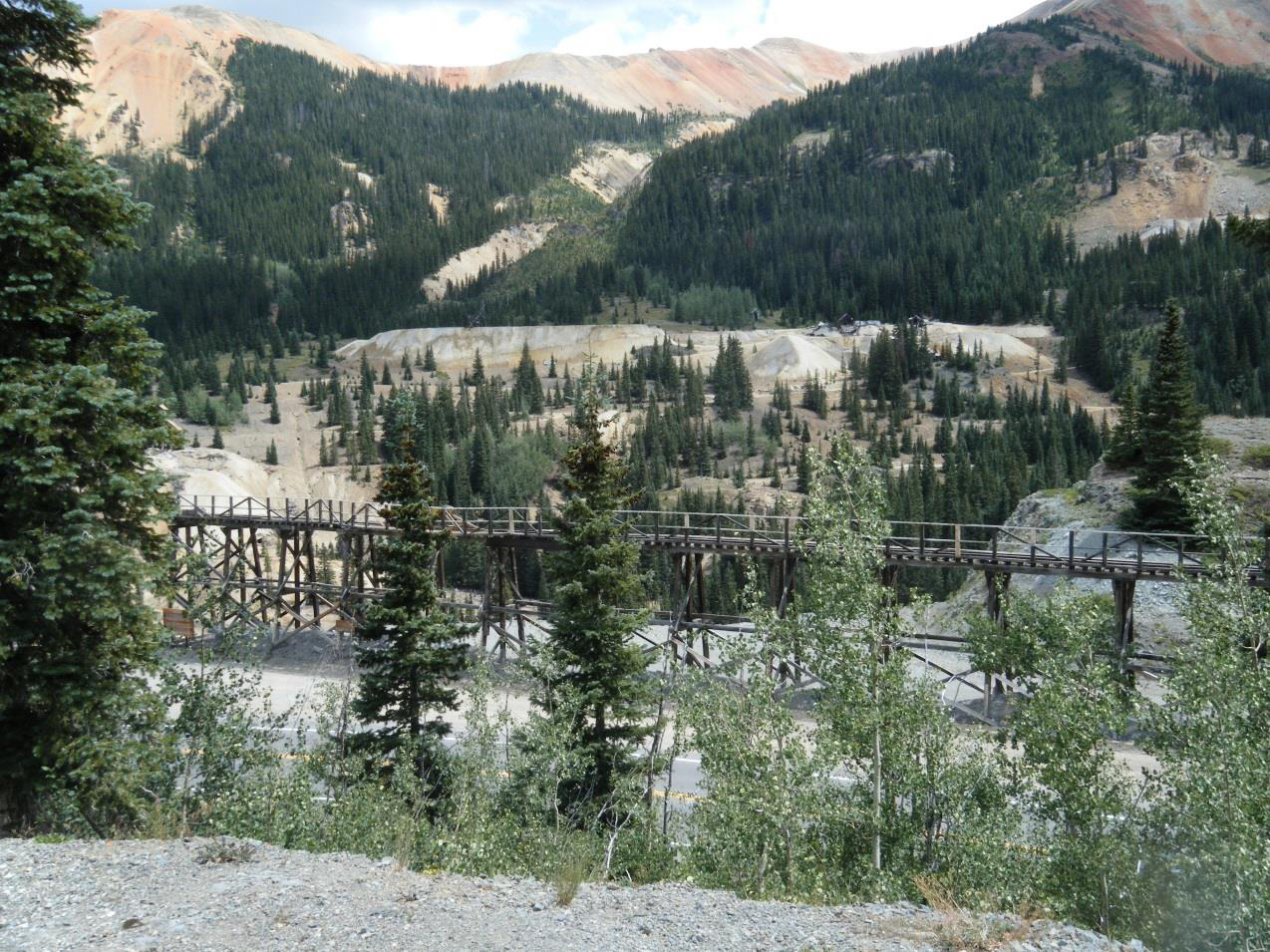 Overview of the Idarado Mine.

The Idarado Mine was a conglomeration of several mines including the Black Bear, Treasury, Barstow, Imogene, Ophir, Revenue, Ajax, and Argentine. After the mine shut down in 1978, the State of Colorado sued the Idarado mining Company under CERCLA, making it the first mine to go through the full EPA Superfund process.

Deere & Ault Consultants, Inc. (D&A) Chairman, Don Deere PE, was Project Manager for CERCLA investigation, including investigation of water inflow to 300 miles of underground workings and preparation of a feasibility level plan and preliminary design for water control and treatment of acid mine drainage. The final cleanup involved stabilizing and revegetating tailings piles, removing sediment from the mine workings, diverting surface water runoff, and rerouting internal mine water away from highly mineralized regions in the underground workings.