Located in the Bonanza Mining District in the San Juan Mountains of southwestern Colorado, the Rawley 12 Adit is part of extensive underground workings from precious metals mining from 1880 to 1920. The Rawley 12 Adit was driven mainly as a drainage adit for the upper mine workings. It has been rehabilitated for a length of approximately 2,500 feet. 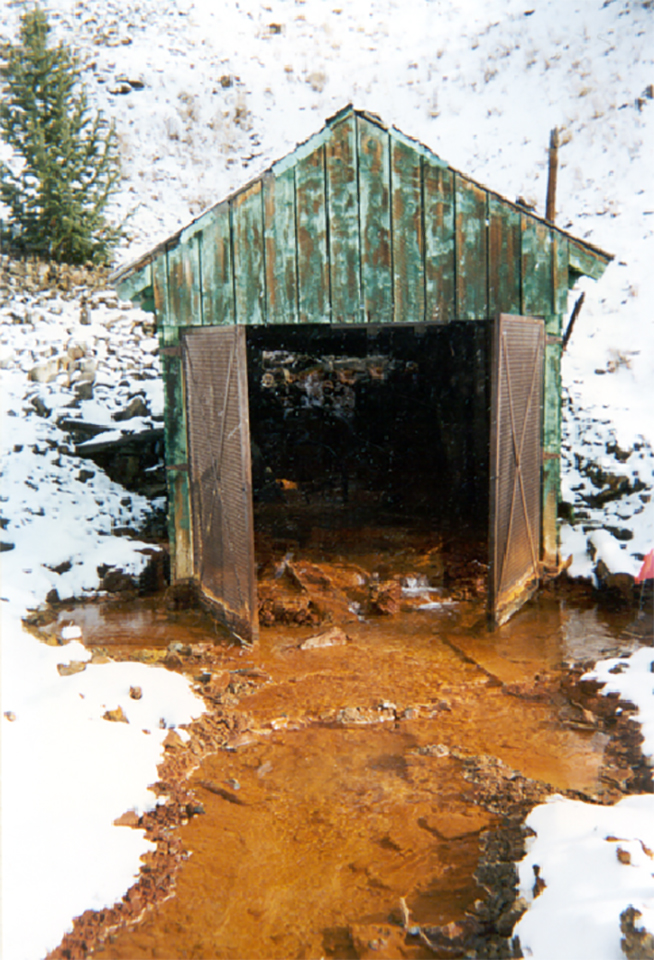 Bonanza Mine Portal – Discharge from Rawley 12 Adit Drainage Tunnel
Prior to Rehabilitation and Plugging.

As part of the reclamation of the Bonanza underground mine workings, Deere & Ault Consultants, Inc. (D&A) personnel consulted for ASARCO on the location and design of a bulkhead for retaining mine waters within the underground mine workings. D&A personnel developed procedures and supervised hydrojacking packer testing of exploratory borings drilled in the hard rock around the perimeter of the mine adit. 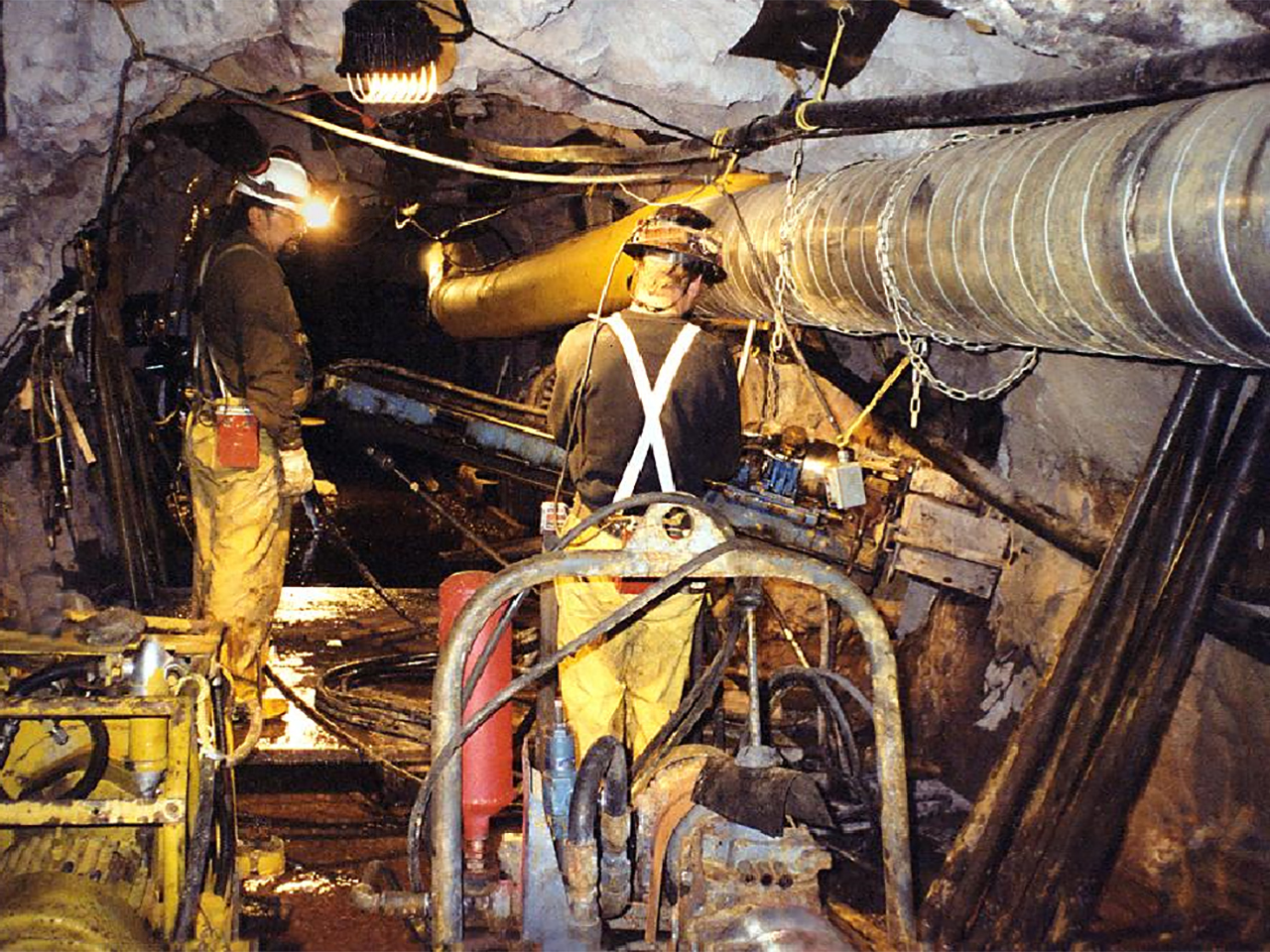 Bonanza Mine at Bulkhead Location in Preparation of Core Drilling.

The hydrojacking tests were conducted at hydraulic pressures of up to 350 to 400 psi to investigate the maximum head of mine waters that could safely be retained at the bulkhead location without opening the natural rock joints and increasing the rock permeability. The tests successfully demonstrated that when the hydraulic pressure exceeded the theoretical vertical and horizontal static overburden pressure, there was a significant increase in the rock permeability. The subsequent bulkhead design criteria were developed based on the test results.